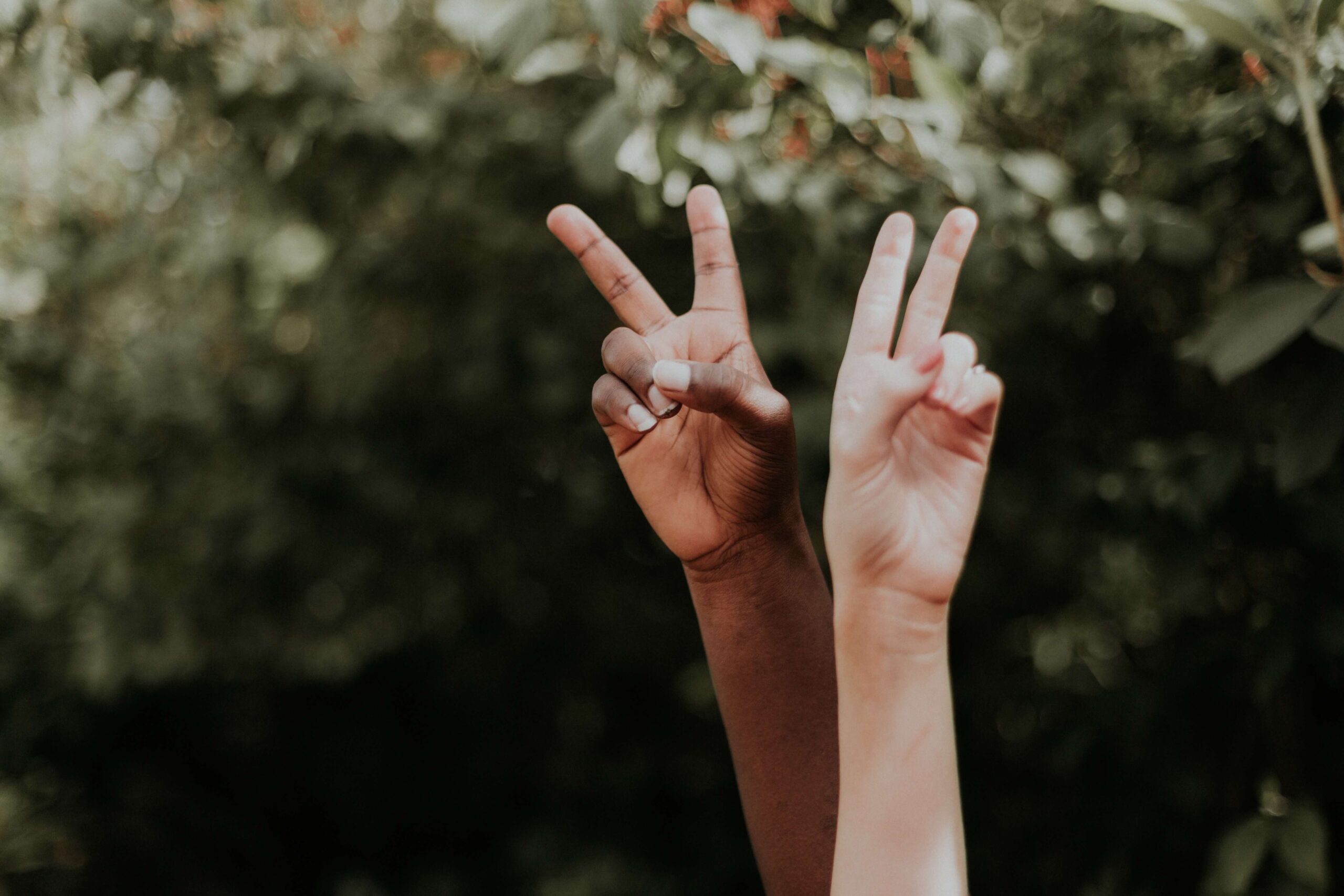 The paradox of the compassionate heart

A Tibetan monk, who had spent more than 18 years in a Chinese prison labour camp, told the Dalai Lama that on a few occasions he really faced some danger. So, he asked him, ‘What danger? What kind of danger?’, thinking he would tell him of Chinese torture and prison. The monk replied, ‘Many times I was in danger of losing compassion for the Chinese.’

The recent war in Ukraine reminds me of one thing. We are in danger, in danger of ourselves. When I look around, I notice that people are angry, afraid, and feel powerless. And rightly so, but with whom are we angry, who are we afraid of and why do we feel disempowered?

At the heart of the problem lies our denial as a species that we are not just aware, loving, and caring beings but we have the potential to be killers as well. The spectrum of what the human being is capable of is vast; on one end we can love unconditionally and on the other end we can kill and destroy cold-heartedly for our own benefit. Now, this is the part of us that we don’t like being reminded of; our dark side or the shadow as Carl Jung called it. Our unloved Self is too shameful, painful, or traumatic to bring into the light and acknowledge. Acknowledge that this is part of who we are, what we have done, what we have created.

And by that very suppression of our dark side over years, decades and centuries, individually and collectively, we have created a massive polarised energetic charge that continues to infuse conflict in ourselves and thereby the world around us. Just like any pressure, that charge seeks expression. And this is what we see in and around us all the time; an excess charge that is trying to find a way out.

As long as we keep coming into action from that old unresolved business, we will have more of that pain and suffering again. This is no rocket science. Well actually it is…quantum physics shows us over and over again that we create our reality on a moment-by-moment basis based on the thoughts, beliefs, and preferences we’ve subscribed to in the past. So, if we hold a tense and contracted state of reality in ourselves, we will see that same reality manifest around us. We are co-creative beings of our reality, not victims to it.

As much as we would like it to all just go away, we have to deal with the mess we created. But it won’t if we keep coming from the same principles we applied to live in the past. Einstein reminded us of this when he said that we can’t solve our problems with the same thinking we used when we created them.

And apart from the same thinking, it might not even be thinking at all that is going to get us out of the woods. It could very well be that the thinking mind is never going to get us to the place where sensible solutions to problems can present themselves: the present moment. And it can’t because the job description of the thinking mind is to seek, to go out on a quest to find something other than ‘this’. ‘This’ is the very moment in which life manifests as it does. And that manifestation is all-inclusive, not just peace and harmony but also conflict, pain, fear, and all other aspects of life.

Now we may want to ask ourselves if this is a problem. I have come to see that we don’t suffer from being afraid but from our inability and resistance to consciously experience that fear. Our judgment, fear, and denial of that which life presents and our immediate need to fix it creates the very charge we hold on to as stress and which we keep feeding back into the system, thereby perpetuating conflict.

In this sense, compassion exposes the illusion that what happens in this very moment is personal and needs fixing. It is simply how life unfolds. True compassion ends the personal drama and sees life as it really is; a free fall of endless possibilities.

The union of compassion and being aware of how life is now having an immediate and noticeable energetic effect. It will release the old charges and prevent them from building up again. The effect of us holding less charge from the past is that we no longer project it into the reality of tomorrow.

If we apply this principle to war, for example, we have to make an entirely irrational step in how we have dealt with this before. We now need to consciously move towards something that we previously tried so hard to run away from. And rather than fix it we now let it be. We can see it for what it really is; an aspect of life that has come into manifestation. Letting war be, does not mean approving of war or condoning it. That is what your mind will tell you in facing the compassionate embrace, which instantly ends the story it wants to keep going so badly.

What happens is simply astonishing. We will lose charge around our perception of war. And by no longer holding that charge in us we don’t feed it into the reality we manifest in and around us. When more and more people practice this and thereby end their contribution to the conflict, we literally disempower the war. Not by fighting it, opposing it, or trying to fix it but by embracing war as part of life as it could potentially manifest.

This is a much more aware and realistic approach to living. We need to get real, wake up. Life is not just a fluffy cloud of pink marshmallows; it is a living system of endless diversity and potential. What part of that potential comes to life is up to us. The first step is to take responsibility and deal with our creations from the past in a conscious way by no longer giving them energy. Denying it or running away from it didn’t get us anywhere. Neither did peace demonstrations. Taking sides only leads to more polarisation, energising the very things we wanted to put an end to. Noticing the present moment in an aware state and embracing that which presents ends the unconscious re-creation of the past and gives way to a much more harmonic principle that is no longer based on our personal limitations that come from fear, greed, and ignorance.

When we move out of a contracted state of being we come into the flow. A natural state of energy, which moves into directions that benefits all of nature. The actions and decisions we then make come out of clarity and awareness and have quite a different outcome than the ones we used to make from our contracted states of being.

We can no longer exclude the parts of life we don’t like or want and thereby polarise and charge them. We need to learn to embrace the diversity of life and experience it without reservations, including the good, the bad, and the ugly.

Does this mean we will never be angry again, that there won’t be any fights? It is a romantic idea but completely unrealistic. Trying to achieve that would be missing the point here. Look at life, it is everything. Making ourselves consciously available to all of it allows us to experience its endless diversity and intensity, without being a victim to it any longer. I believe it is the only way to freedom and peace.

A Tibetan monk, who had spent more than 18 years in a Chinese prison labour camp, told the Dalai Lama that on a few occasions he really faced some danger. So, he asked him, ‘What danger? What kind of danger?’, thinking he would tell him of Chinese torture and prison. The monk replied, ‘Many times I was in danger of losing compassion for the Chinese.’